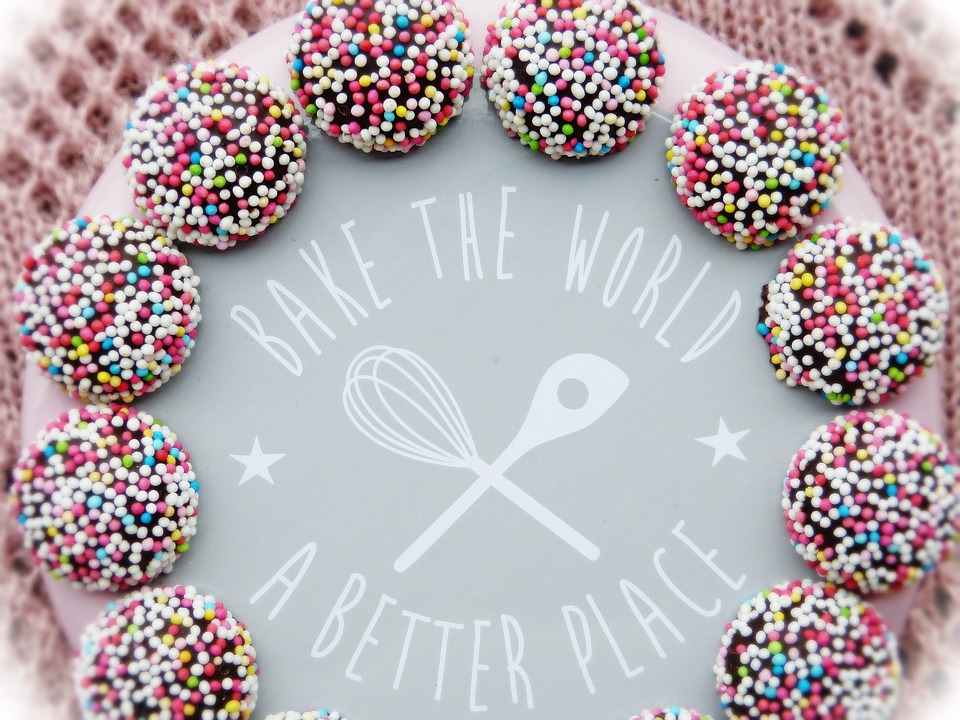 Fast Facts on Baking History from Around the World

You may not realize it, but the art of baking goes back thousands of years. Who’d have thought that every piece of bread we enjoy is packed with so much history? That’s why there’s a plethora of baked goodies we can enjoy from all over the world! We did our research for some incredible baking trivia to give you some food for thought the next time you bite into your next baked treat.

Did you know that a 4000-year-old piece of bread was discovered in an Egyptian temple? Amazing! 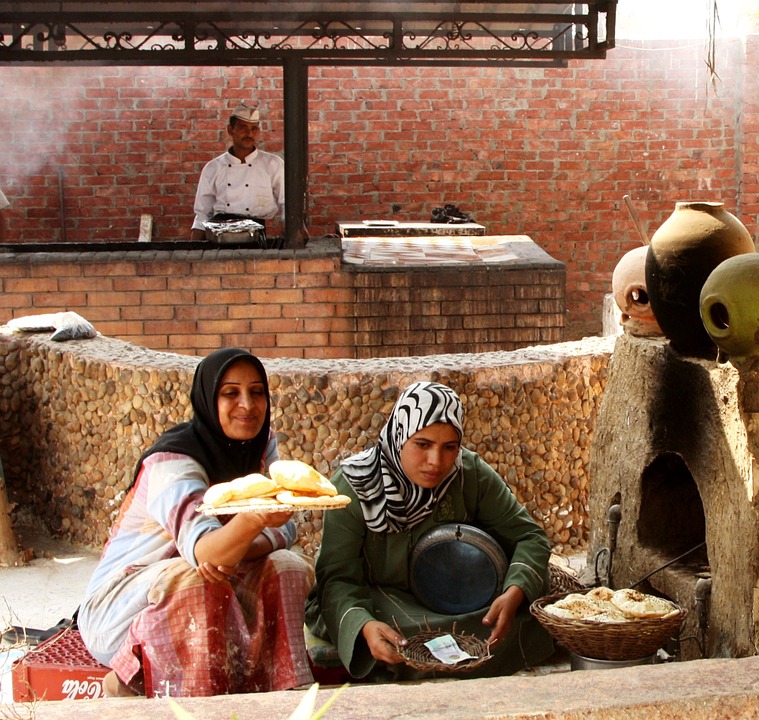 The ancient Egyptians were way ahead of their time in many things like architecture and writing, and it seems they paved the way for baking as well. Egyptians were combining dough and leavening agent to make fermented bread as early as 2000 BC. Bread was so essential that not only was it a source of sustenance, they also used it as currency to pay the wages of laborers.

In 15th century England, baking was a luxury that only the wealthy enjoyed. Wood-fire ovens were expensive to build and maintain, not to mention keeping them burning. Baking only became more accessible to everybody when the 17th century rolled in as the economy grew and technology boomed. 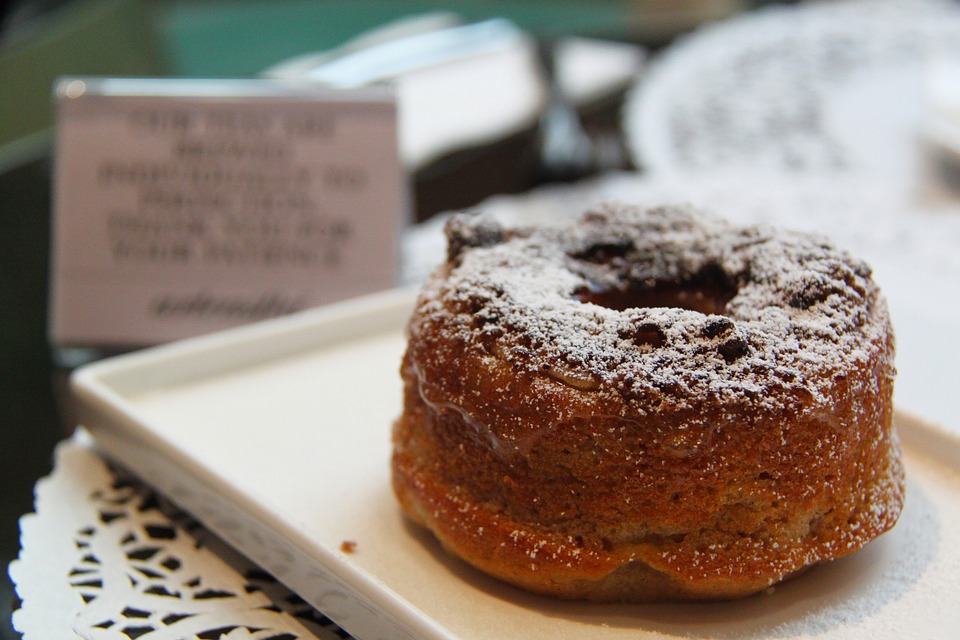 This was also a time when sugar became readily available. Too available, in fact, that it became a leading cause of disease. And it seems things haven’t changed, although people are now more concerned about how they sweeten their food. You can find out more about sugar alternatives for baking here.

Franny Farmer published the Boston-Cooking School Cookbook in 1869, and it later became a baking authority for women everywhere. 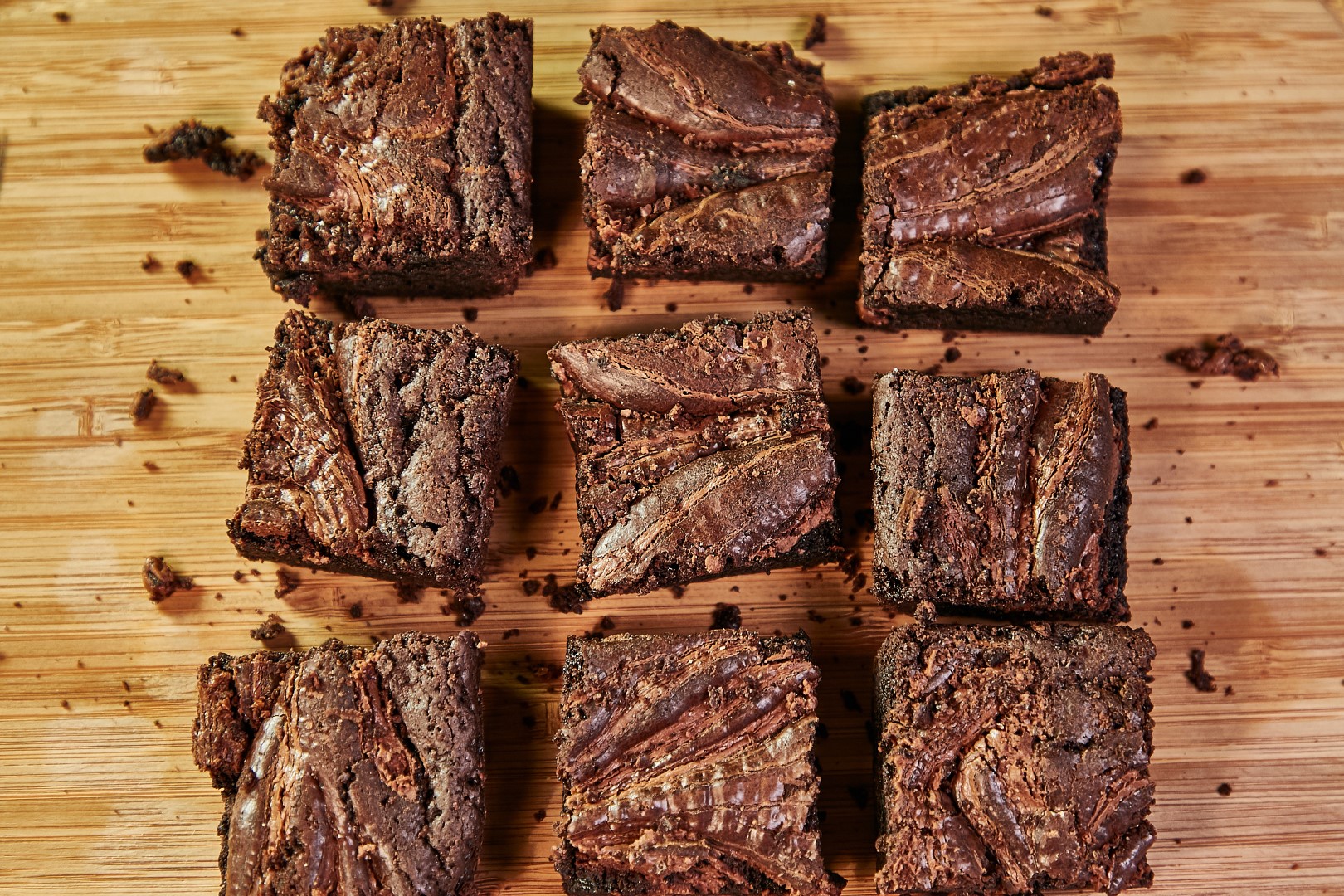 Franny was very detailed when it came to instructions, and her recipe for brownies influenced the way our favorite chocolate treats are baked today. And speaking of brownies, you might want to try out our delicious recipe.

Fast forward to 1928 when bread-making was industrialized in Germany after Otto Frederick Rohwedder invented a very important machine. It was used to slice and wrap bread. 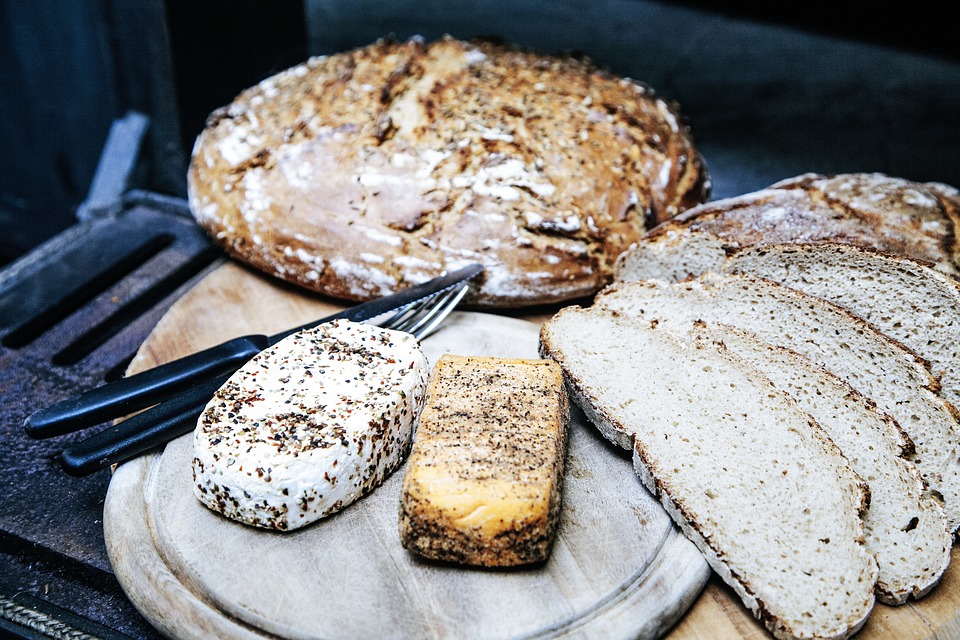 But sliced bread didn’t actually catch on until years later, which means it wasn’t as big as we may have thought it was! Still, companies that bake bread for mass consumption have Rohwedder to thank for their success, and not having to slice our own sure is a big help when making breakfast and merienda.

Did you know that empanada holds an important place in Spanish baking history? Each region in Spain fills their empanadas according to their produce. 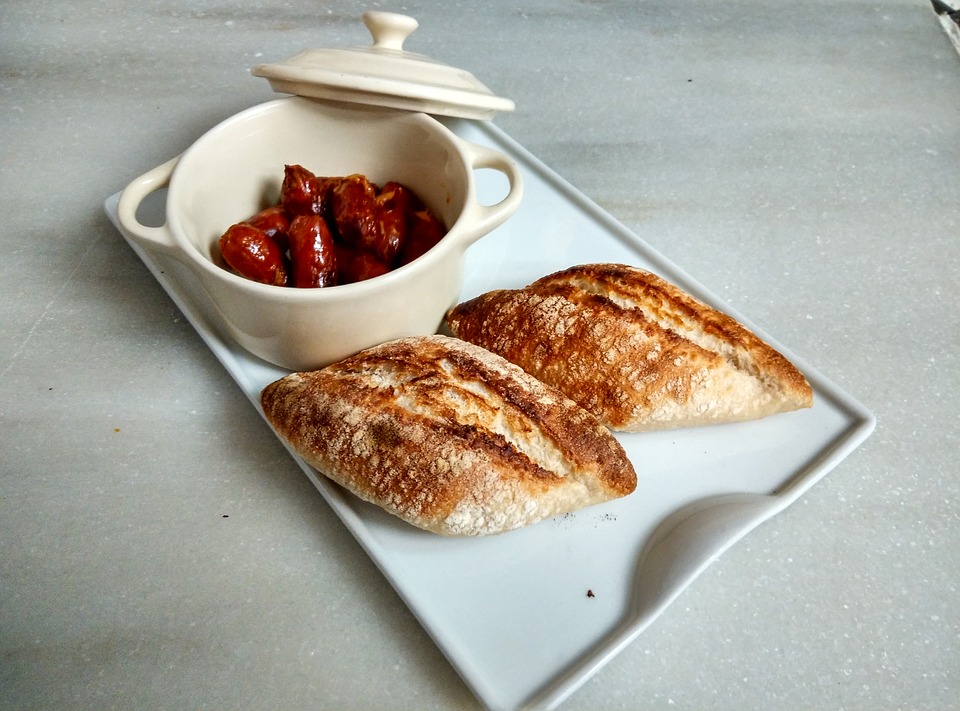 During the Muslim invasion from 711 to 788 AD, the Spanish consumed a lot of pork to proclaim their Christianity. Think of all the chorizo that was consumed as filling during that time! Why not try your hand at baking our flaky ham-filled empanada?

Of course, we couldn’t leave out our very own baking history, which has many influences. Our Malay ancestors were already baking versions of our kakainin using steam. The Chinese brought in sweet treats like moon cake and introduced dry heat technology in the process. 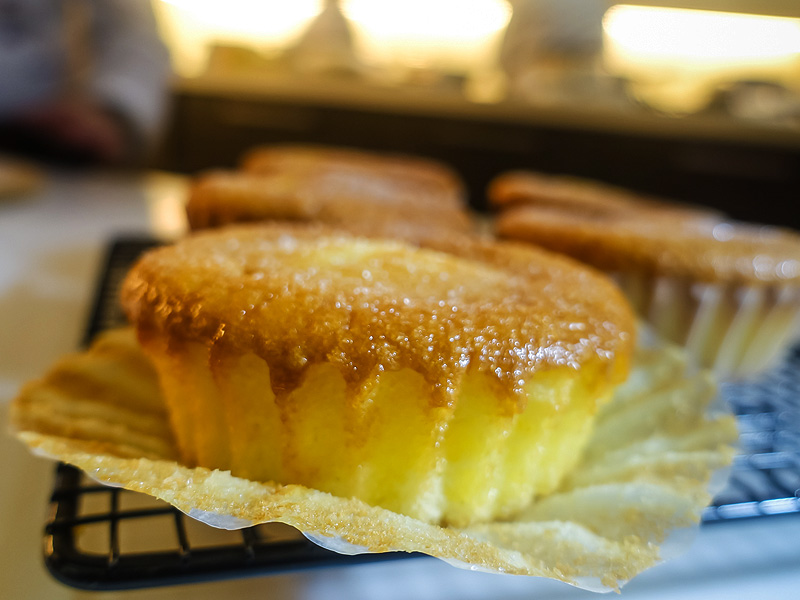 And finally, Spanish missionaries introduced various recipes that are still very much part of our culture today like ensaymada and pan de sal, among others.

Did you find these baking history facts interesting? If so, share this post with your fellow bakers!