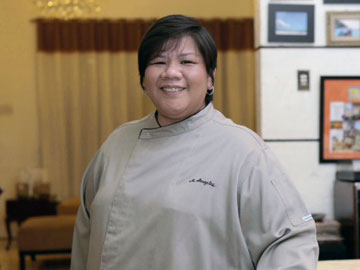 Mira Angeles: A Passion for Art and Cooking

Maria Elmira Angeles, otherwise known as Chef Mira, or simply Mira, did not intend to get into baking as a career, but somehow found her way into the kitchen, and made it her home. 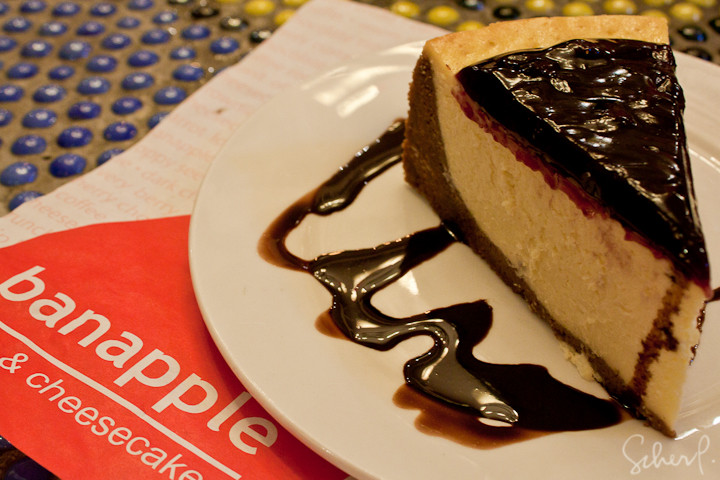 “I love to cook, and of course to eat. I have a passion for my crafts – the arts and cooking,” says Mira, who has been cooking meals since she was 8 years old, and graduated with a degree in Fine Arts, from UP Diliman.

Mira’s love for baking stemmed from her childhood, spending Saturday mornings with her mom, watching Nora Daza’s cooking show. They would then cook the dishes that were featured, the following Sunday, to the delight of their entire household. By high school, Mira was baking brownies for friends, and teachers. “And they loved it,” she adds with a smile. 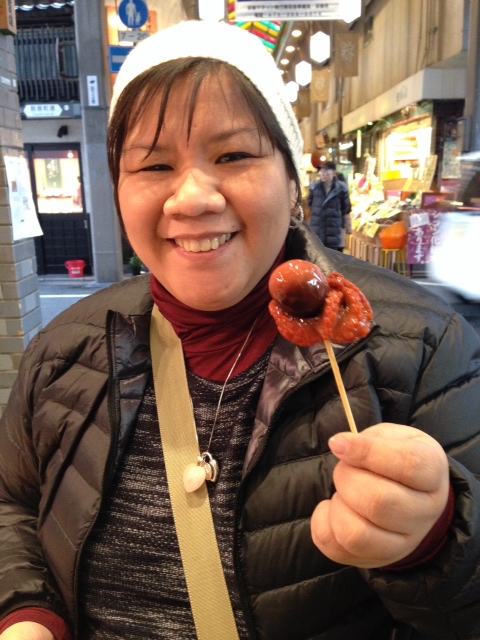 It was passion that inspired Mira to create good food, and good cakes. It also helped that she was raised by a father, who would always bring her to hotels, to try different types of food. This instilled in her a taste for fine cuisine, and delectable pastries. Admittedly though, she makes savory meals more than she bakes. Recently, however, she has been baking at least once every month.

When asked about her favorite recipes, other than experimenting and creating her own, Mira proclaims to “make really mean brownies.” 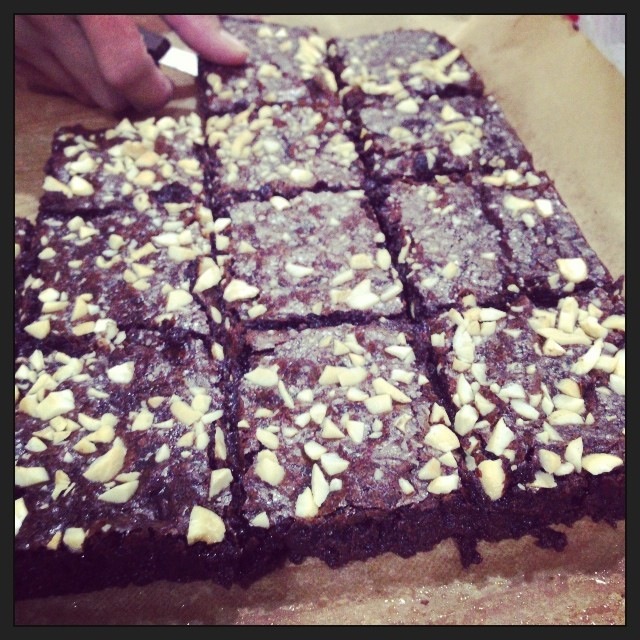 In fact, one Christmas, due to the popularity of her brownies, Mira had to make 100 boxes of brownies for a client. Unfortunately, she only had a small oven to complete the daunting task. The result — she didn’t sleep for two days!
Her most memorable baking experience was when she made her first Chiffon Cake, for her mother, on Mother’s Day. It didn’t rise. It was as flat as a pancake! 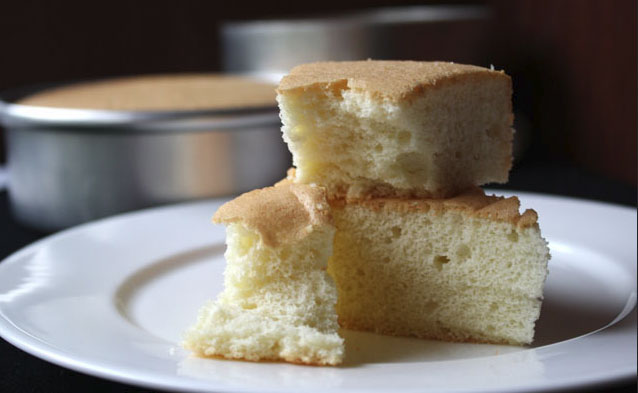 Thanks to her creativity and innate talent for creating edible art, she was able to salvage the cake by cutting it into triangles, and placing the flat chiffon on top of one another, resulting in ONE slice, enough for her mom to relish, and enjoy.
Despite her experience and credentials, Mira has a relatively simple baking goal. She wants to make really good crusty bread. It’s something she has always wanted to try, but hasn’t gotten down to doing. 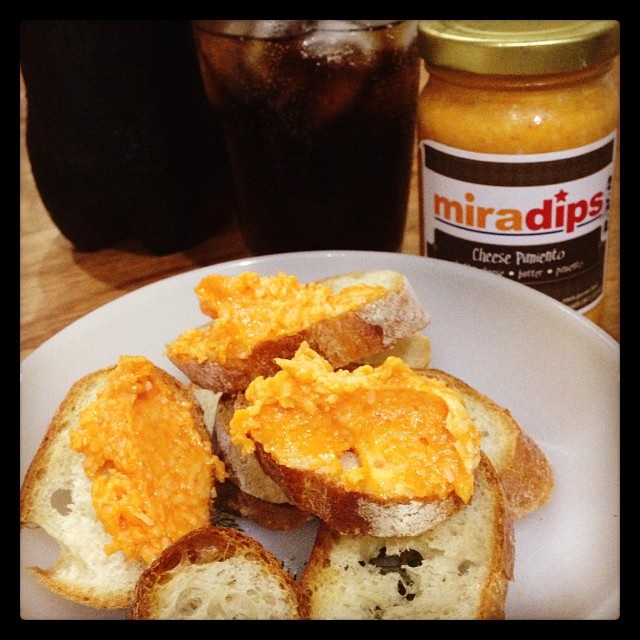 Her message for New Gen Bakers — “Be patient. Don’t check the oven often. Be precise, don’t do short cuts.”

Would you like to get featured on New Gen Baker? Message us on Faceboook.com/NewGenBaker